Dutchies in Tokyo #2 – Nadine and Charissa

Twin sisters Charissa and Nadine (both 28), despite different studies, both ended up in Japan. We meet in Hamarikyu Park, because the view there is so Tokyo: behind the Japanese gardens loom the large glass skyscrapers of Shiodome. The contrast in Tokyo that the sisters love so much is clearly visible here. 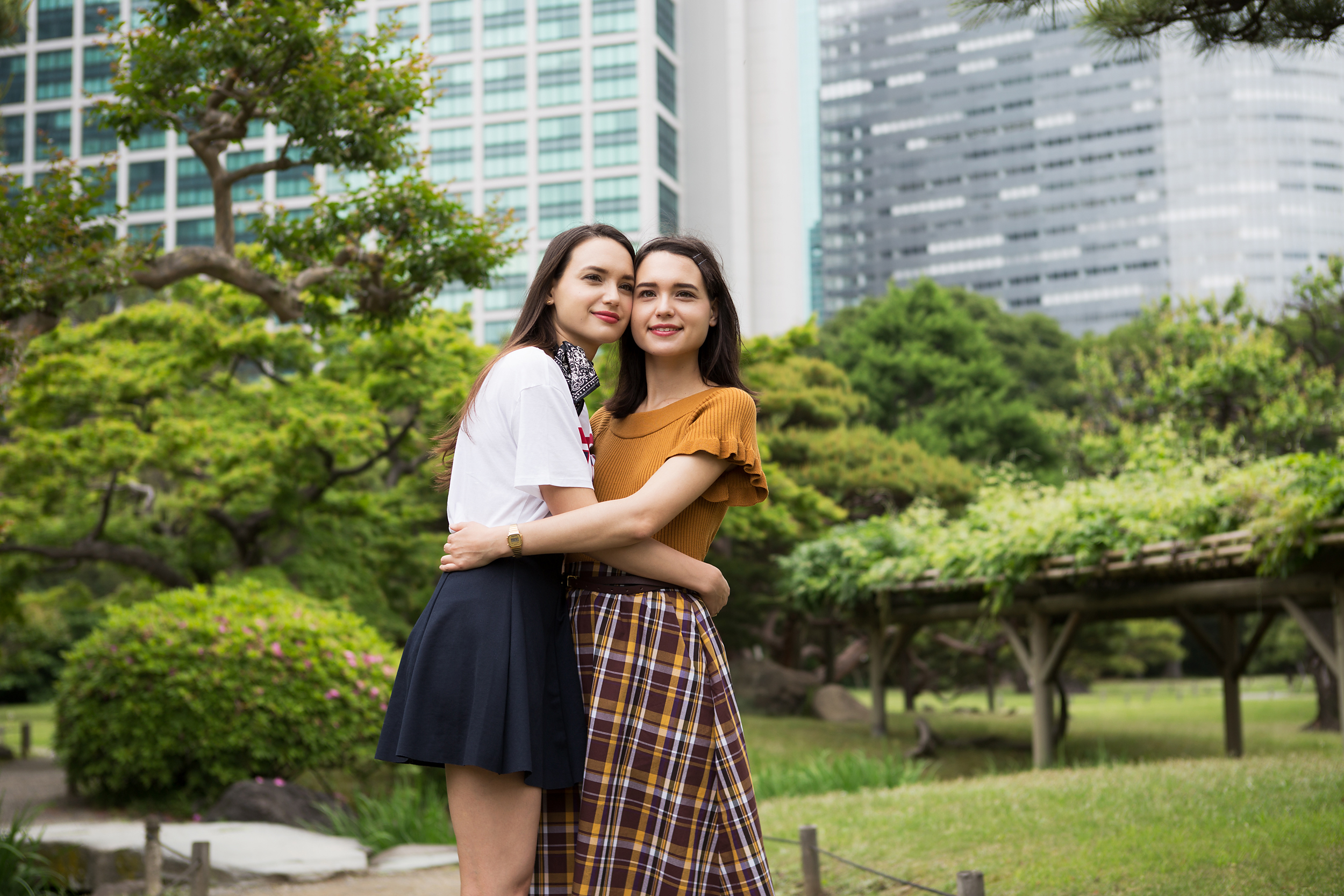 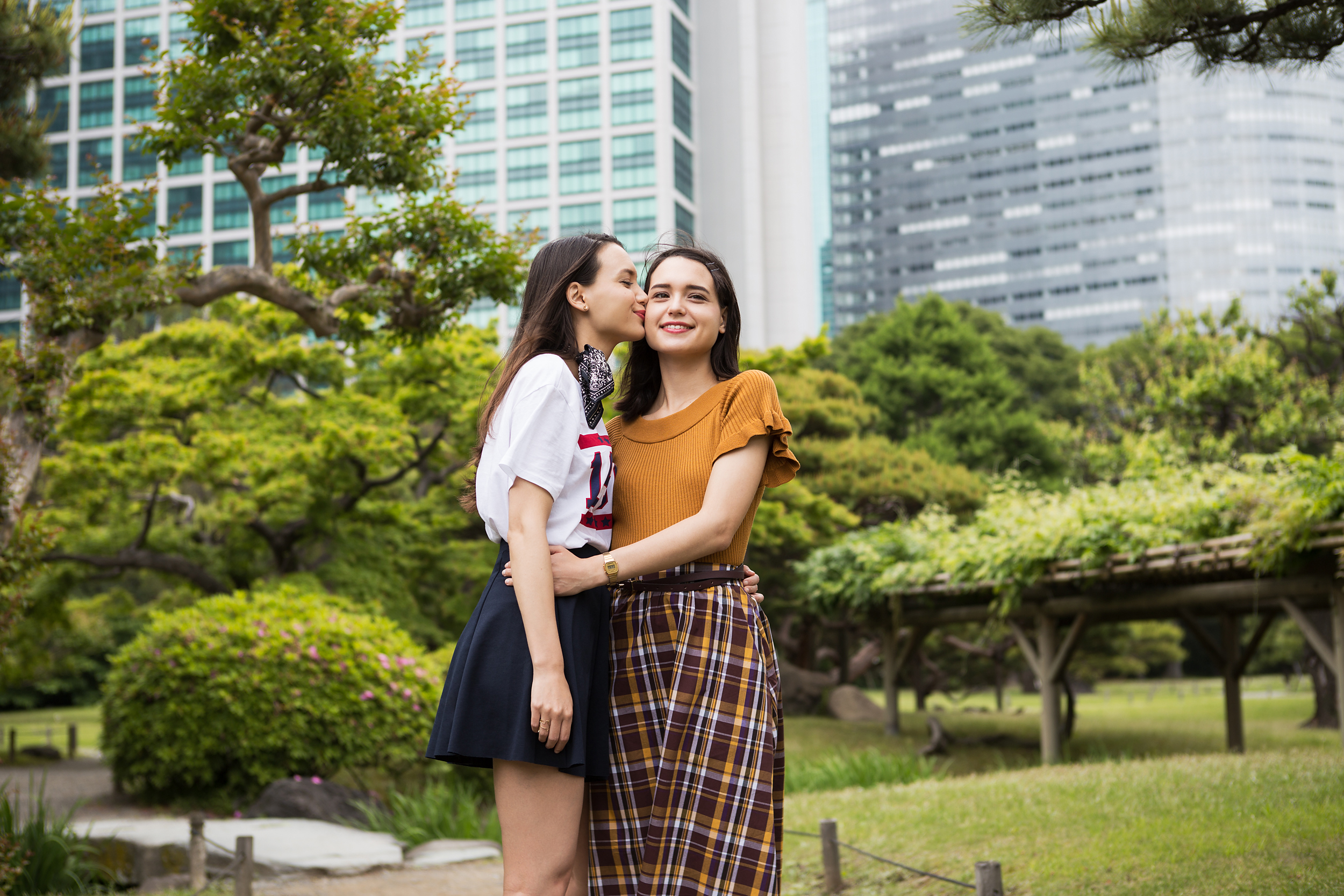 Apply for the fun of it

Nadine works as a recruiter for a semiconductor company in Tokyo. In addition, she does freelance modeling and presents videos for a well-known YouTube channel. She studied Japanese in Leiden, did a master’s degree in Asian Studies and a minor in Media and Journalism. During her studies she lived in Nagasaki for a year, she did her master’s in Kyoto. “I applied for a job there, just for fun. In Japan, job hunting is quite a big deal; the candidates come neatly dressed in suits and have to adhere to hundreds of etiquette rules. I really just wanted to experience what that was like. But when I went for an interview, I was told I had been hired! I couldn’t pass up an opportunity like that!”

Sister Charissa studied Game Design. In her third year she opted for an exchange to Kyoto. After her studies she went to work for a Japanese game company, but except for a short traineeship in Tokyo, she mainly worked in the Netherlands. Until the European branch of the company was dissolved at the end of 2016, after which Charissa decided to change course: she moved to Tokyo, where she now teaches English. 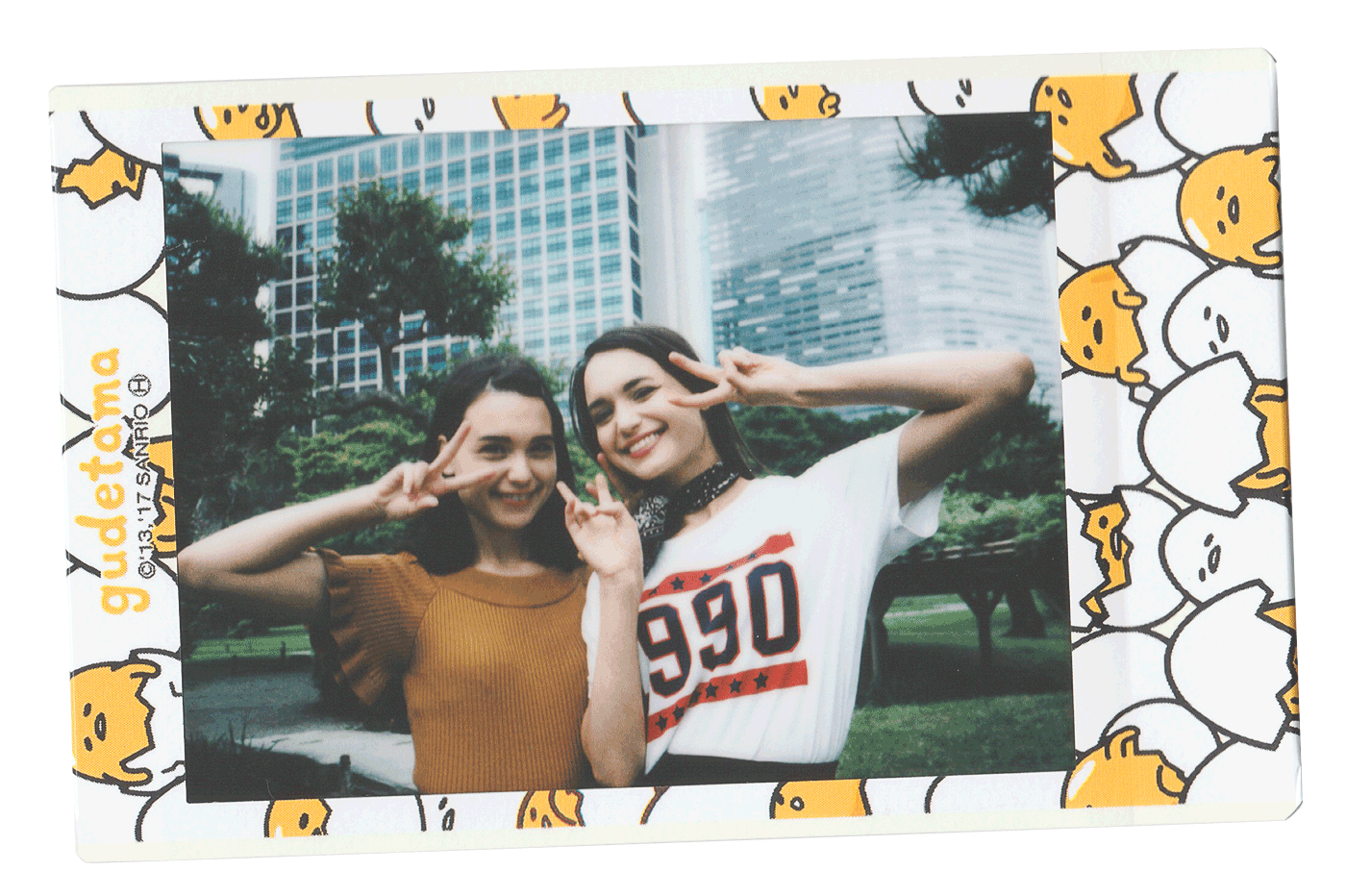 Asian from a distance

What is it like to live in Japan as a Dutch person? Nadine: “There are so many foreigners living in Tokyo that no one is surprised anymore. In Nagasaki it was different; people there sometimes just wanted to have their picture taken with me. Very strange, but not necessarily negative.” Charissa: “Because we are half-Indonesian, we look quite Japanese from a distance. Sometimes someone speaks to me, I turn around, and I see a small startle reaction, haha!”

Nadine: “I was the first Western employee in the company where I work, but after me at least ten more non-Asian people were hired. The engineers don’t even need to be able to speak Japanese. Today, due to globalization, Japanese companies are hiring more and more foreigners, and their influence is clearly noticeable. For example, when I started, all systems were still in Japanese, now much more English is used.” 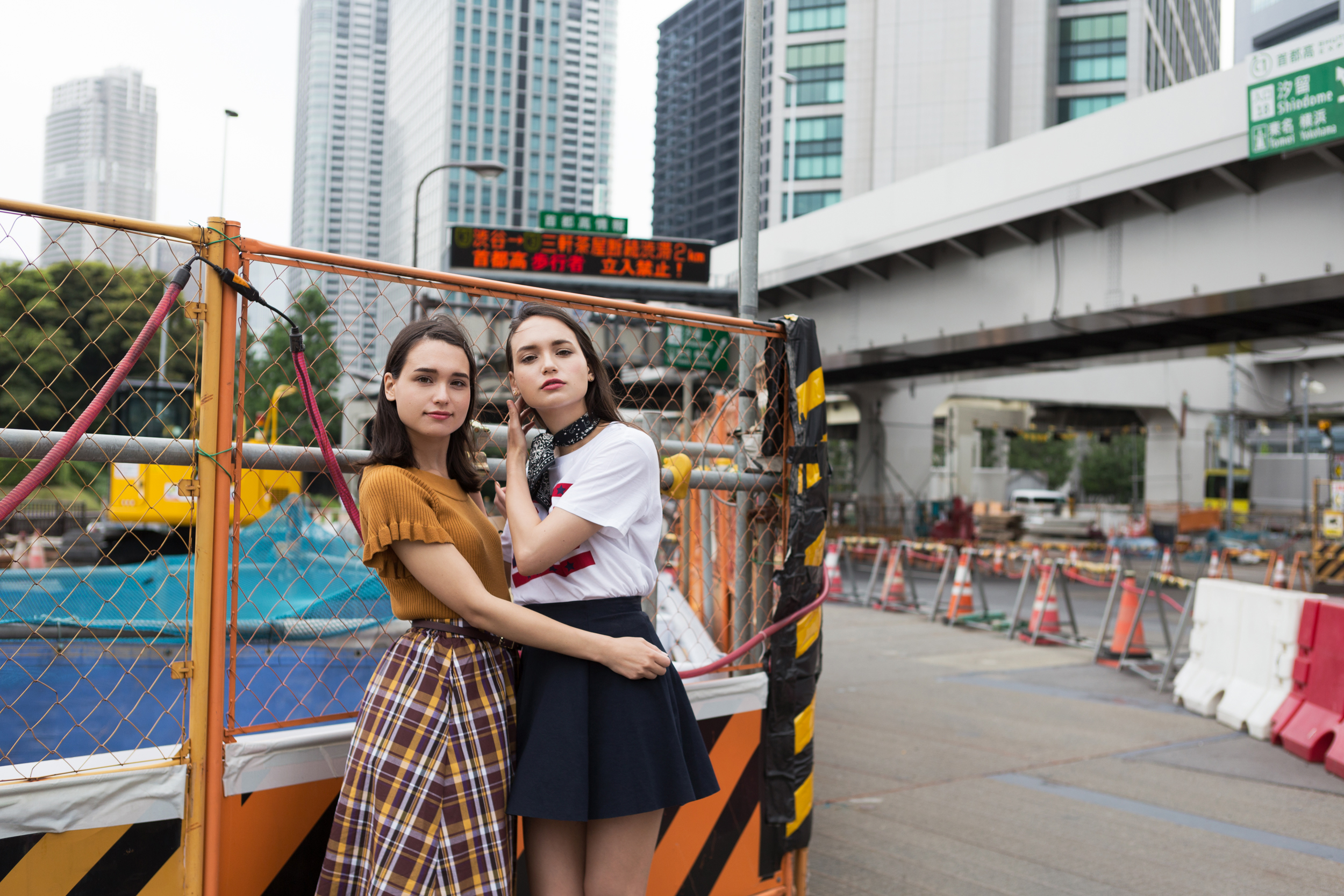 Acting nice vs. being nice

Charissa: “What I still find difficult is the lack of directness. The Japanese often act very nice, but it is difficult for me to judge whether that is sincere. During my studies in Kyoto, for example, two classmates wanted to exchange email addresses. I thought they wanted to be my friends, but I never got an email. When I sent an email to them, I got no response. Then I think: why are you asking?” •

This post is one of a series of five. Have you read yesterday’s interview with Maria? And, stay tuned, tomorrow there will be another online!