Initially, I had arranged to meet Maria (26) on Odaiba, an artificial island in Tokyo Bay. But when dark clouds gathered over Rainbow Bridge, we decided to move to one of Maria’s other favorite spots: Electric Town Akihabara. We take pictures as the tourists in Mario Karts race behind us, then have a cup of coffee. Although Maria says she only speaks “Japanese for emergencies”, her way of speaking is very Japanese. Her oh’s and ah’s, her hmm’s and so-so-so’s… They betray that Maria is more Japanese than she thinks. 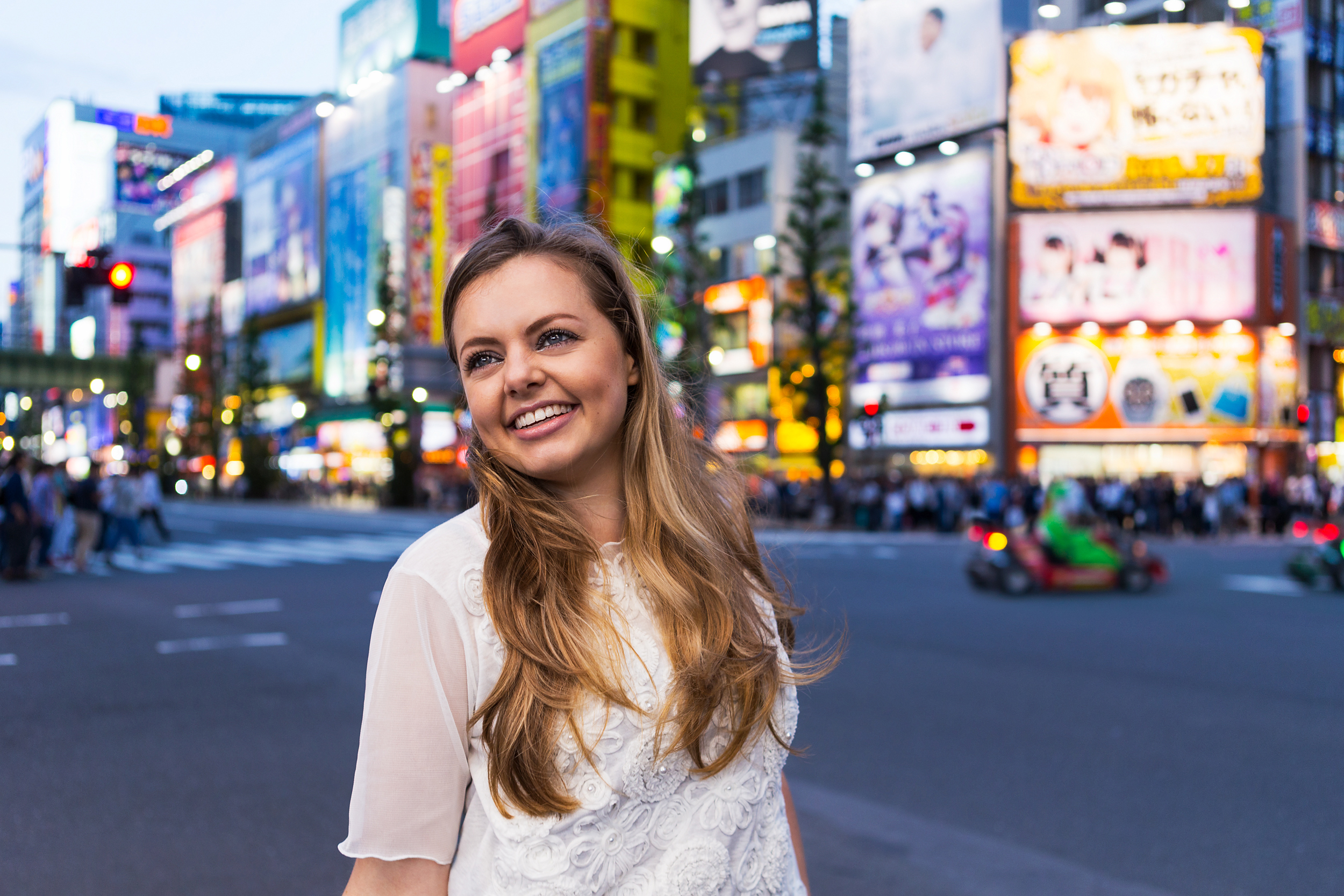 Maria grew up in Middelburg and studied HRM. During that study she did an exchange semester in South Korea. Maria: “Korea was nice, but when I went to Japan from Korea during a vacation, it felt like coming home.” After the exchange, she worked in the Netherlands for another two years, while saving for her return to Tokyo. She obtained a scholarship from the VSB fund, did a master’s degree in International Administration and obtained her diploma two months ago. She recently started working full-time as a sales analyst for the real estate company where she previously worked part-time.

How different is working in Tokyo? Maria: “It’s a lot more hierarchical. In the Netherlands everyone is quite direct, here you really have to think: ‘Oops, can I say this?’ Where things are often black or white with us, there is often a lot of gray area in Japan. People don’t dare to say no, but because of that everything takes much longer. My boss, on the other hand, likes that Dutch directness, which is perhaps also the reason he hired me, haha!”

Yet Maria also likes that politeness. When I ask her why she loves Japan so much, she beams. “It’s the whole mindset of the people here, the way they think. And because they think that way, everything is clean and safe. People respect each other and respect others. It’s almost like being on another planet. It’s amazing that this exists. That your bicycle will not be stolen, even if you do not lock it. In such a metropolis!” 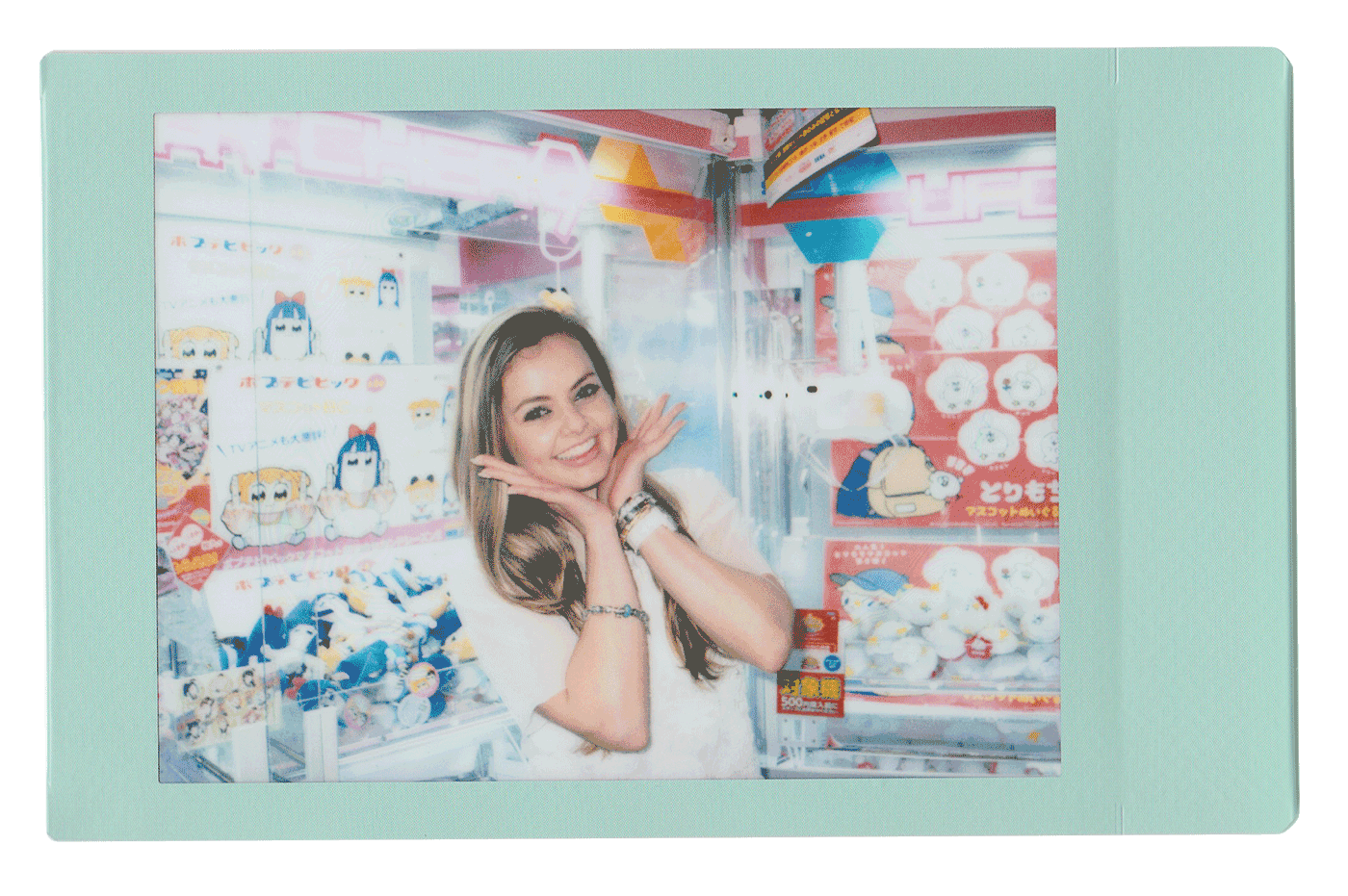 When asked if she will ever fully integrate into Japan, she realistically answers: “They will never see me as Japanese. I just don’t look Japanese at all, that’s just the way it is. When I walk through the supermarket in my hometown (a suburb of Tokyo), the children look wide-eyed. But I think you should always weigh the pros and cons, and the pros outweigh that so much! Plus, if you just participate, stick to the rules and be nice, you can feel that people appreciate that.”

Will Maria ever return to the Netherlands? “No, this is my home sweet home. I want to grow old here. I also don’t think I can go back, haha. I’m ruined. Since I’ve lived here, I’ve been back to the Netherlands once, and that was a culture shock. Although I do miss the bitterballen!” •

Maria can be found on Instagram (that’s how I found her too) under the name @mariah.devisser.

Curious about the other stories? Stay tuned, because tomorrow part two will be online!