Dutchies, or Begians in Tokyo #5 – Charlotte

The Flemish Charlotte (31) is a pastry chef and chocolatier and until recently worked at a bakery in Harajuku. She ended up in Japan two years ago because of her husband’s work.

Charlotte: “My husband works for a Japanese bank. First in Brussels, then in Amsterdam, and then he got the chance to go to Tokyo. I came along, but not with the illusion that I would also be allowed to work here. The fact that this was ultimately successful is due to two things. The bakery that sponsored my visa, and…” Charlotte waves her finger, on which a wedding ring sparkles. 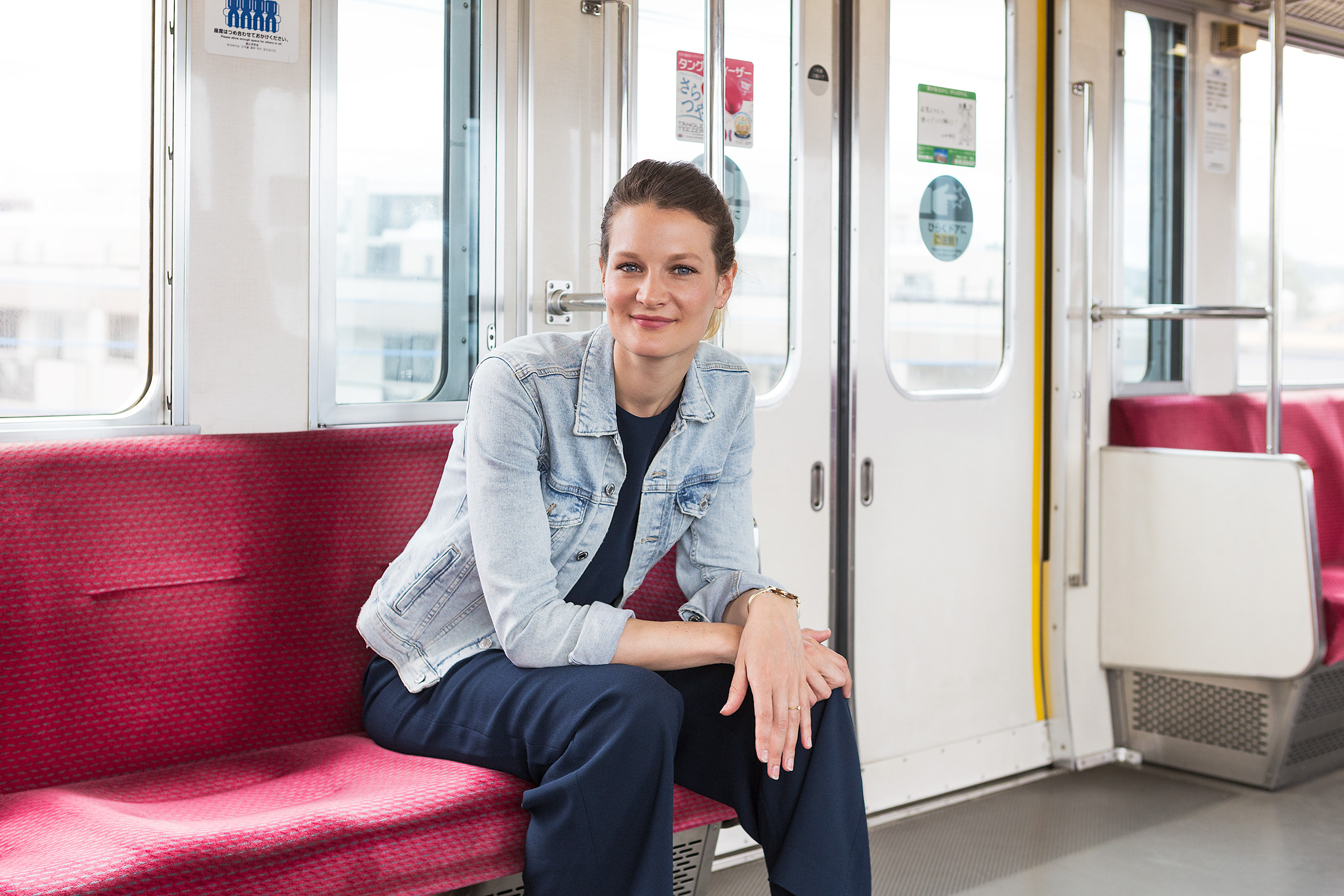 It took some getting used to, Charlotte admits. “I was used to working more than full-time, but with my type of visa I was suddenly only allowed 28 hours. Although that did give me the chance to discover the city, to do things that I would never have done otherwise. A pottery course, for example, haha!” I say that I admire her courage, because just moving to the other side of the world for love, that’s no small thing. “That’s exactly what I like!” Charlotte exclaims. It would be much scarier to be completely settled at this young age.”

Cell phones on the table

Charlotte: “My husband studied Japanology, and he has succeeded in transferring his love for Japan to me. I immediately thought it was fantastic. The city is so big, such a metropolis, but it doesn’t feel crowded at all. Everyone is disciplined and does their thing, everyone takes each other into account. That gives me a lot of peace.

People are respectful in a way that we have lost in Belgium and the Netherlands. When you go to have coffee in Tokyo, you put your bag or your phone on the table and walk to the bar to order. When you return, everything will still be there. I really have to think about that when I get back, that I’m not going to do that in Amsterdam as well. I would be without a cell phone, money or a bag after one hour, hahaha!” 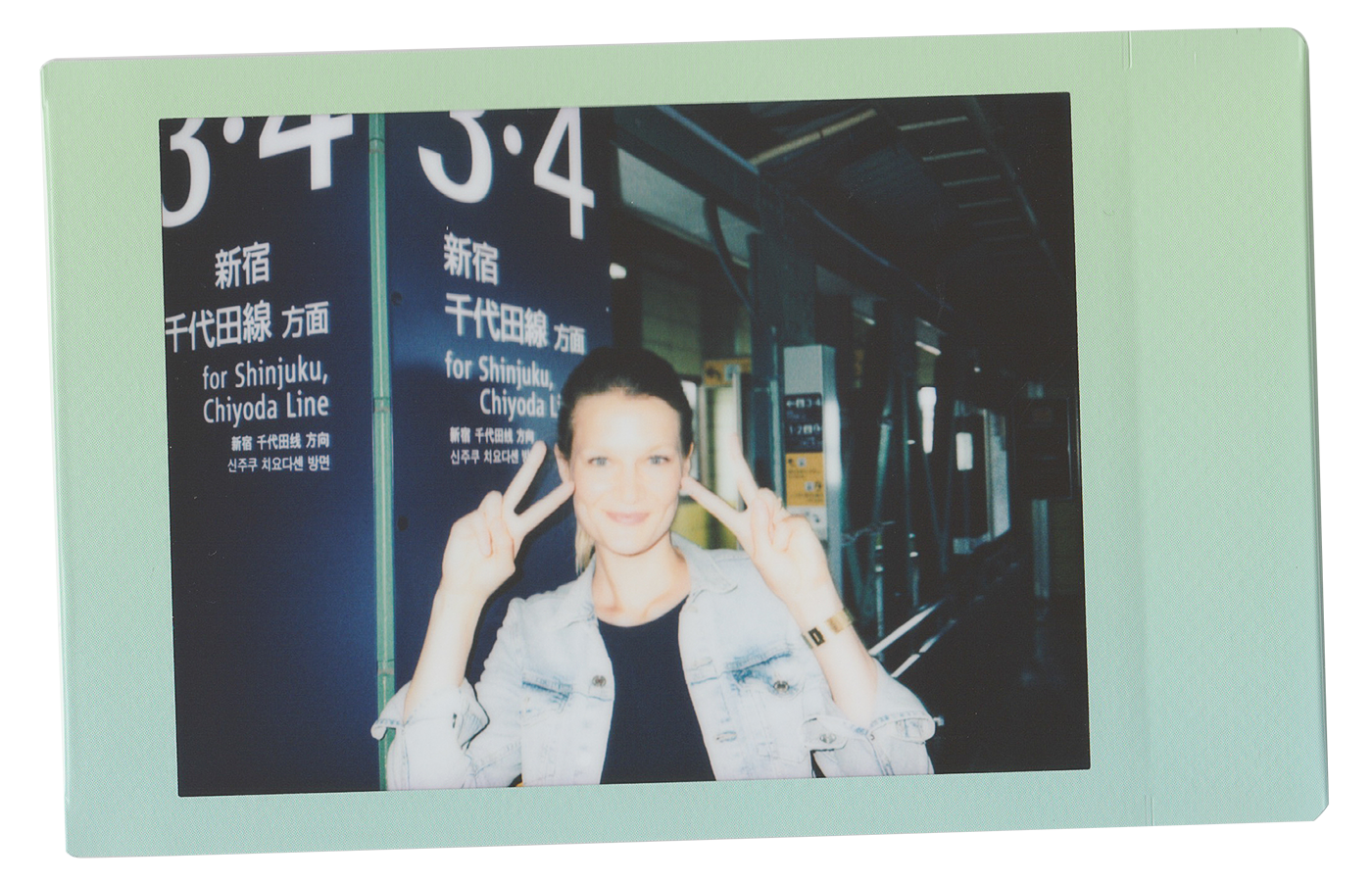 Charlotte: “I find the language the most difficult, but I also blame myself for that. I had Japanese lessons, but when I was able to start working, study was put on the back burner. We have quite a large Japanese group of friends, but there is always that language barrier in conversations. I think I missed a lot of nuance and details because of that.

What I also find difficult is the emotional distance that has developed between me and my friends in Europe. Of course I can tell them what I experience here, but if you don’t see, feel, smell or taste it yourself, it all remains a bit abstract.”

One week after our interview, Charlotte moved back to Amsterdam with her husband. “But one day we will go back to Japan! We fantasize about starting a B&B somewhere in the mountains of Nagano.” If they do, I’ll be sure to visit! •

This was the fifth and final installment in my series Dutchies (and a Fleming) in Tokyo (and Odawara). Also check out the stories of Maria, Nadine and Charissa, Melissa and Jalisha. Tomorrow you can read my answer to the question: “Why don’t you live in Tokyo?” See you then!